THE LANGUAGE OF THE MYSTICS

Mysticism is the language of images. The Trilogy uses such images and imagery to enable to reader to read between the lines to find the real meaning of the story. These are just some of the images in the books. 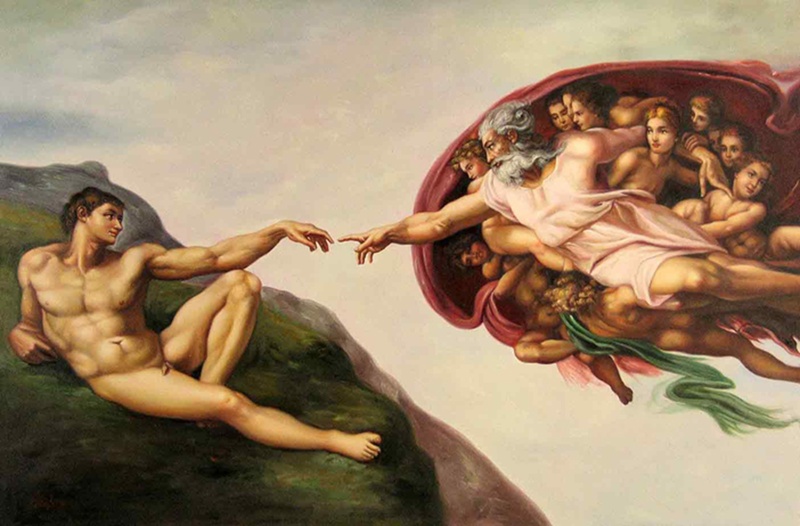 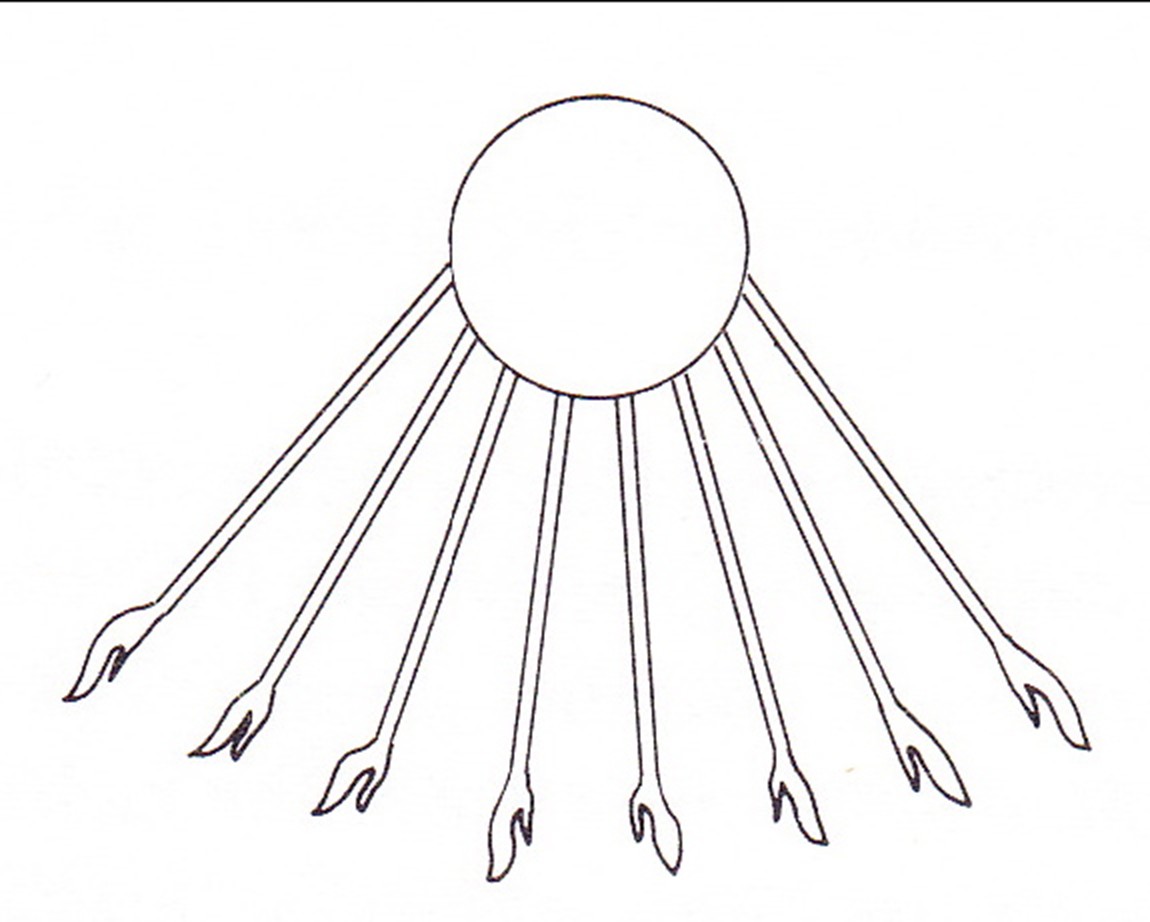 THE MANY FROM THE ONE 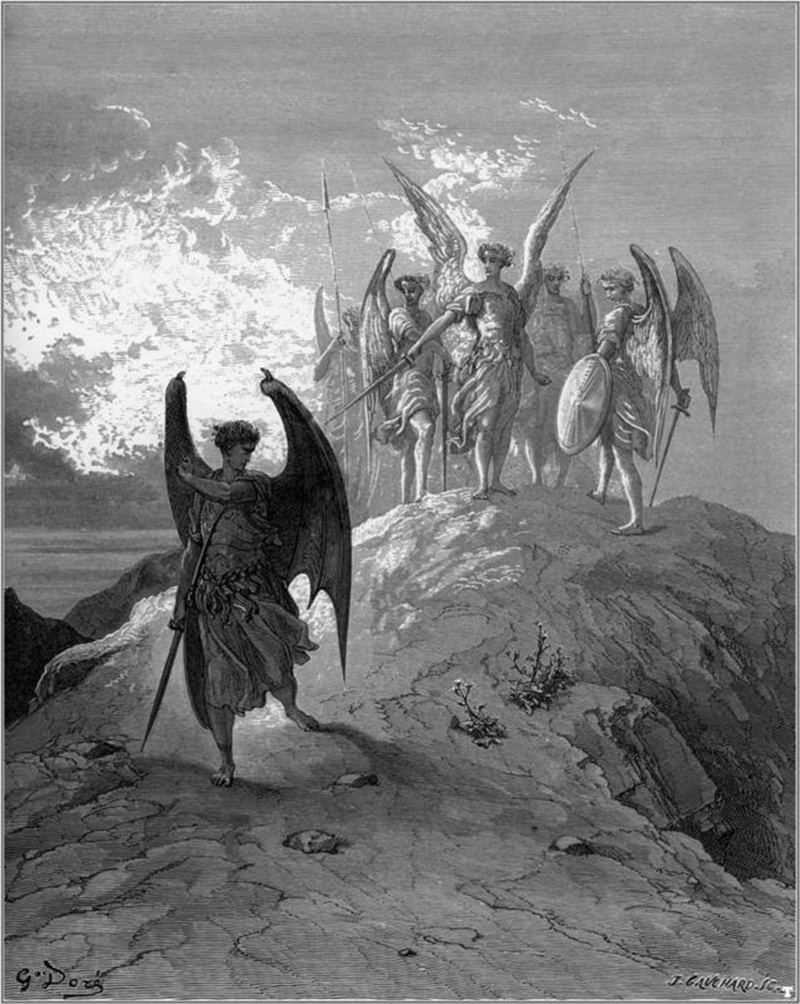 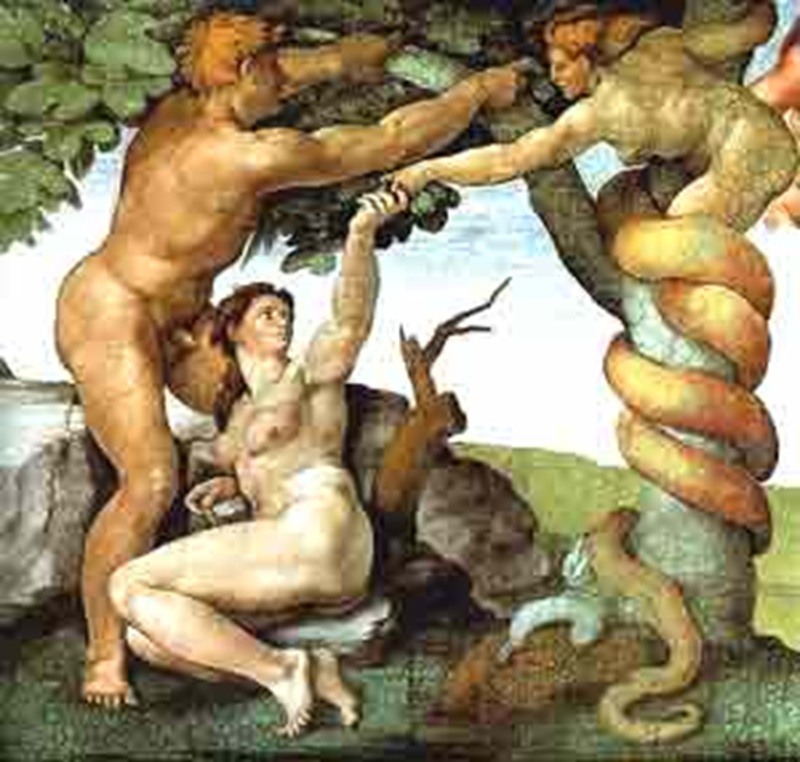 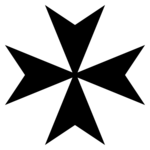 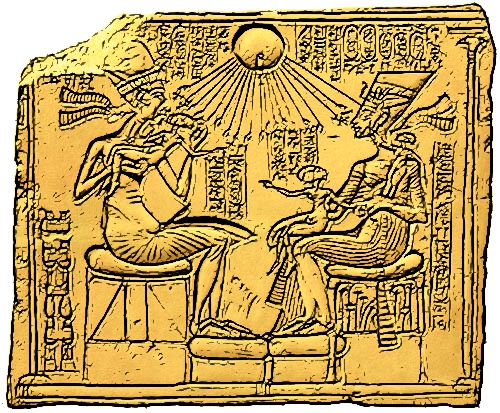 God standeth in the Congregation of God (El)
In the midst of gods (elohim) He judgeth
All the foundations of the earth are moved.
I said: Ye are gods,
And all of you sons of the Most High (Elyon)
Nevertheles ye shall die like men,
And fall like one of the princes (sarim).

Waking God presents the stereotypical "vampire" and "werewolf" in a new and more faithful way.  In the excerpt below, Niliahah clearly explains the nature of Vie-pyres and Dogs of Isis, collectively known as the "Watchers," to the main character.  In the Bible, the Watchers are connected to the fall of the "day star" or "morning star" after an apparent revolt (Isaiah 14).  For centuries, the Watchers were associated with Lucifer, and hence, evil and wicked deeds.  This could not be further from the truth....

“I am a Watcher, but some call us the Vie-pyre.  The term means life-fire or altar.”

“You mean you’re a vampire, a B-movie bloodsucker?”  He became immediately aware of how bold and offensive his statement was, and stiffened his back for fear of retribution.

Smiling, she said, “That is what they would have you believe.”  Though she spoke softly, there was contempt in her voice.  “We do not suck blood.  The Church invented this myth to frighten the young.  And since they claimed to have the weapons to defeat these bloodsuckers, those who scare easily went running into their folds.  We are great healers.  The blood contains the life-fire and we can both give and take that fire.  There is life-fire in the air; it permeates all.  We can use that force to heal a wound or disease, or to extract defective fire.  It is the extraction that gave rise to the blood legends.”

Andrew was not sure how to pursue this line of discussion, or whether it was even wise to do so.  In some curious way, it was almost comical.

“Moloc is a Dog of Isis.  In the beginning time, words had meanings that differ from the words of today,” she explained.  “The term means ‘those devoted to Eve or Isis.’ Before Paradise was lost, we were as one being.  When the Veil formed and duality permitted the physical, our nature was separated as we entered the illusion.  Consciousness separated into the higher and the lower.  Moloc is the lower, and he, too, is a healer on the gross physical level.  He and those like him take the form of the wolf, for it is closest in meaning to those who practice undying devotion and loyalty to the Goddess.  Those of the collar took to hunting the Molocs of the world because of their ties to the female rather than the male creative force.  It is the Moon that guides Moloc’s path, but he is not controlled by it.  I am fire and air; Moloc is water and earth.”