THESE ARE SOME OF THE PLACES IN

The Trilogy takes the reader on a whirlwind ride beginning in Boston and then to Rome, Poland, France, Malta, the Azores, Mexico, the Adirondacks, the Greek Islands, Turkey and Jerusalem. 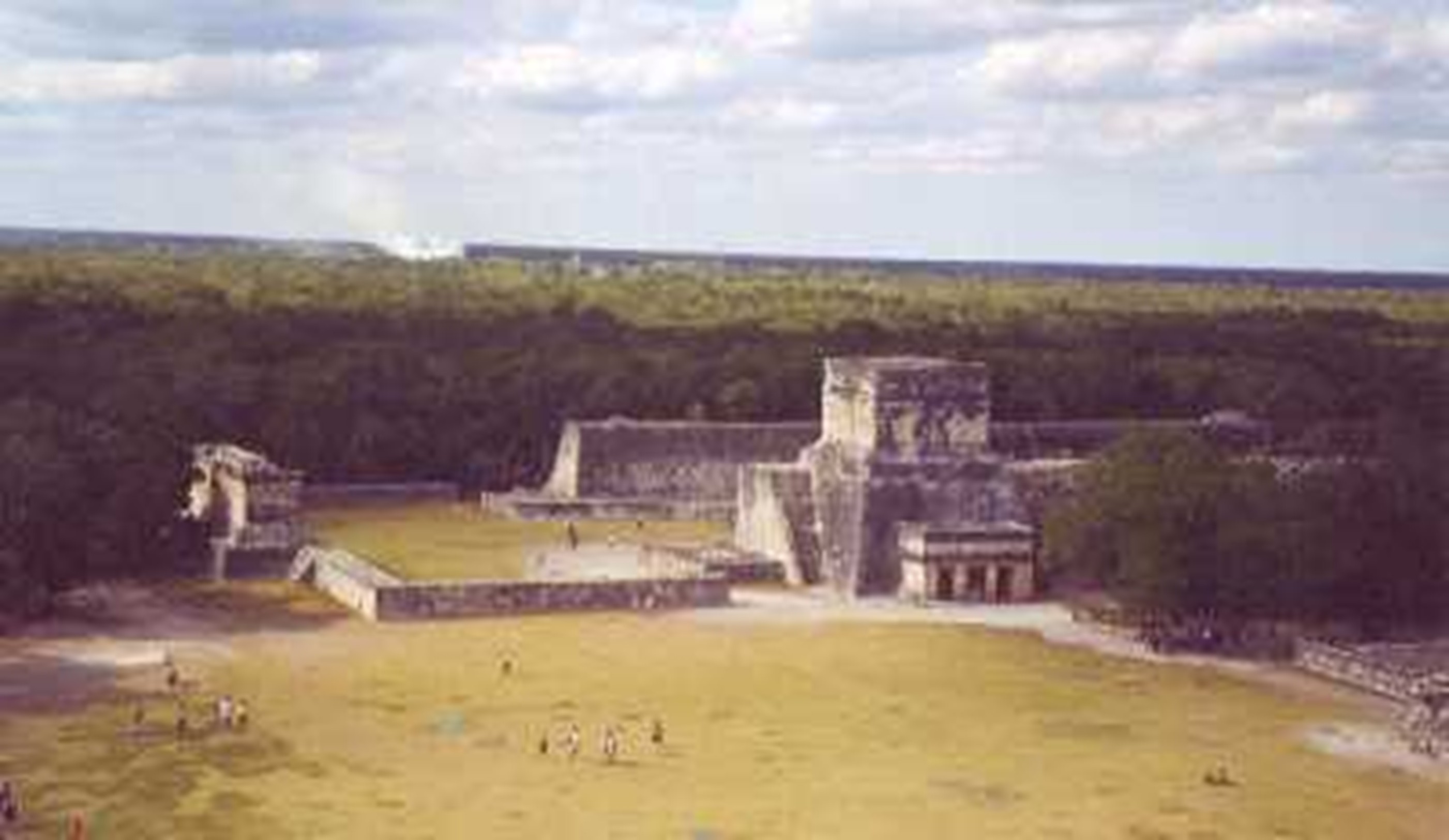 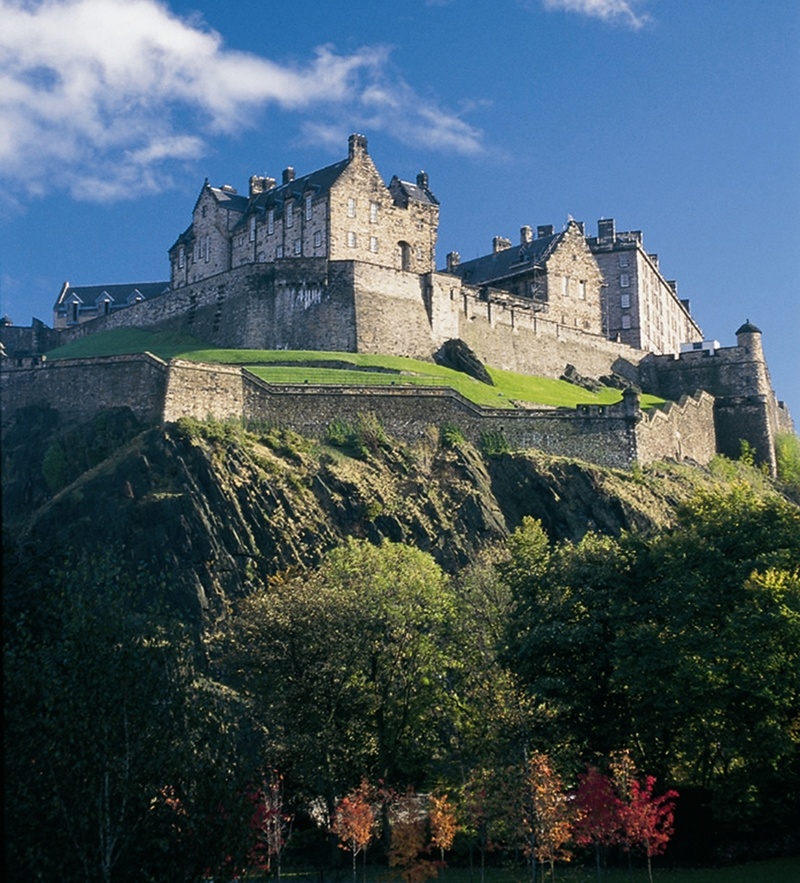 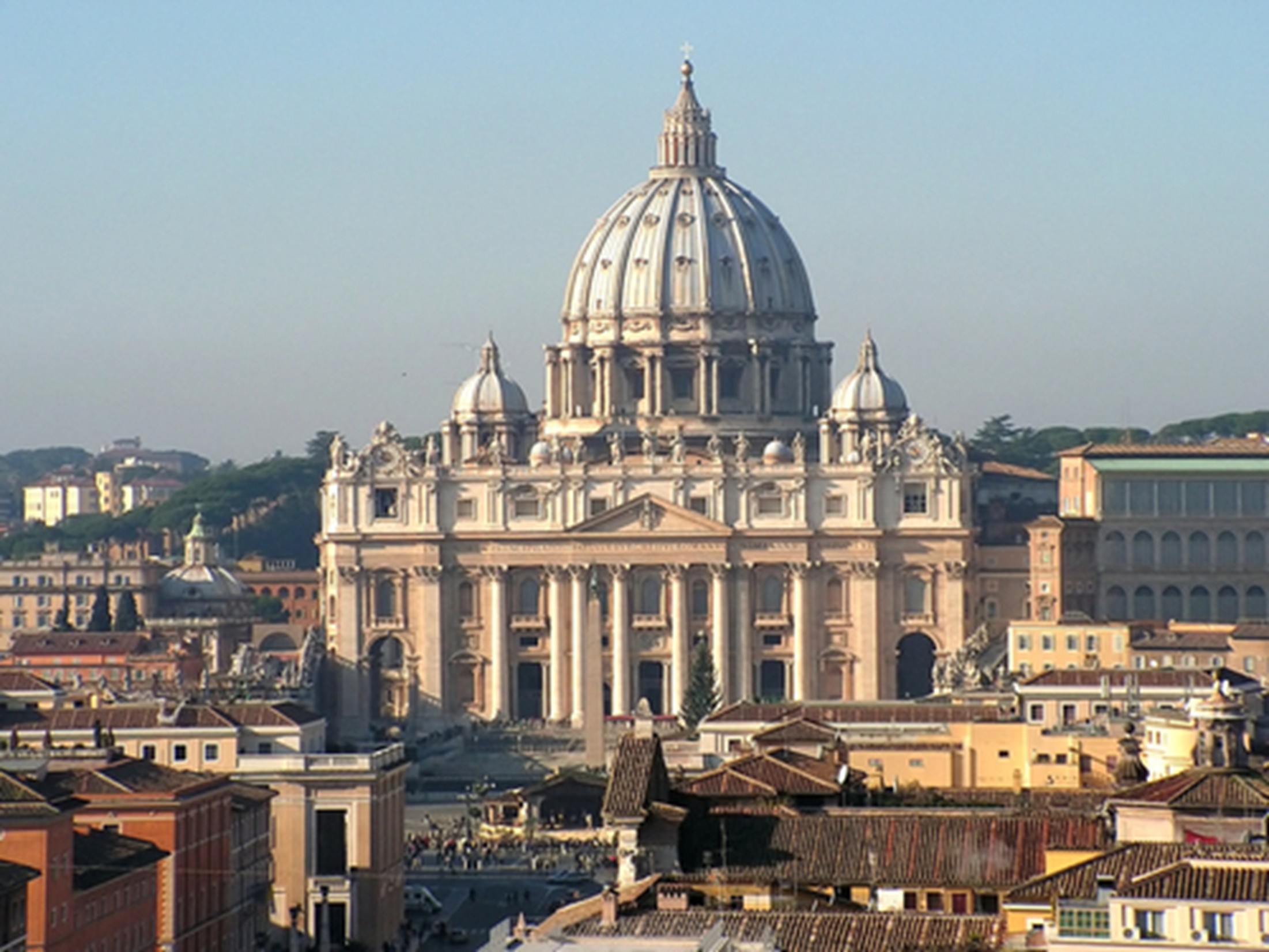 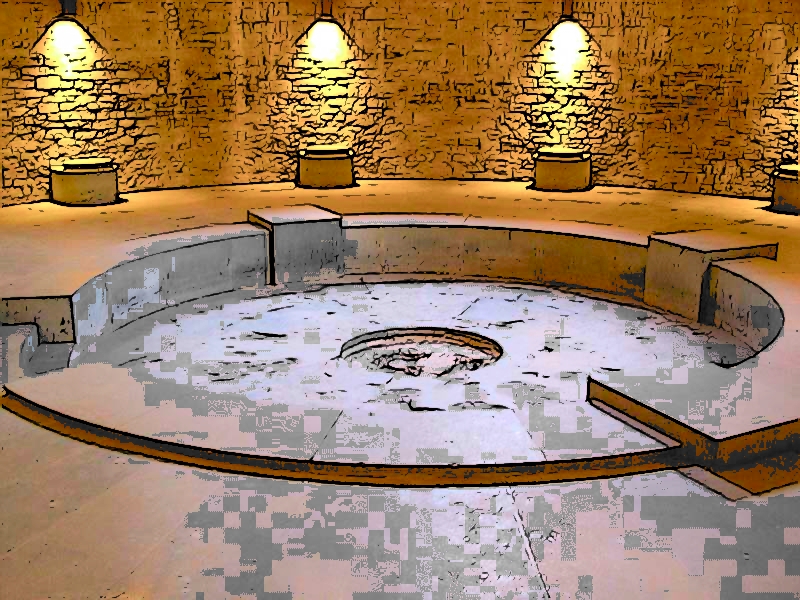 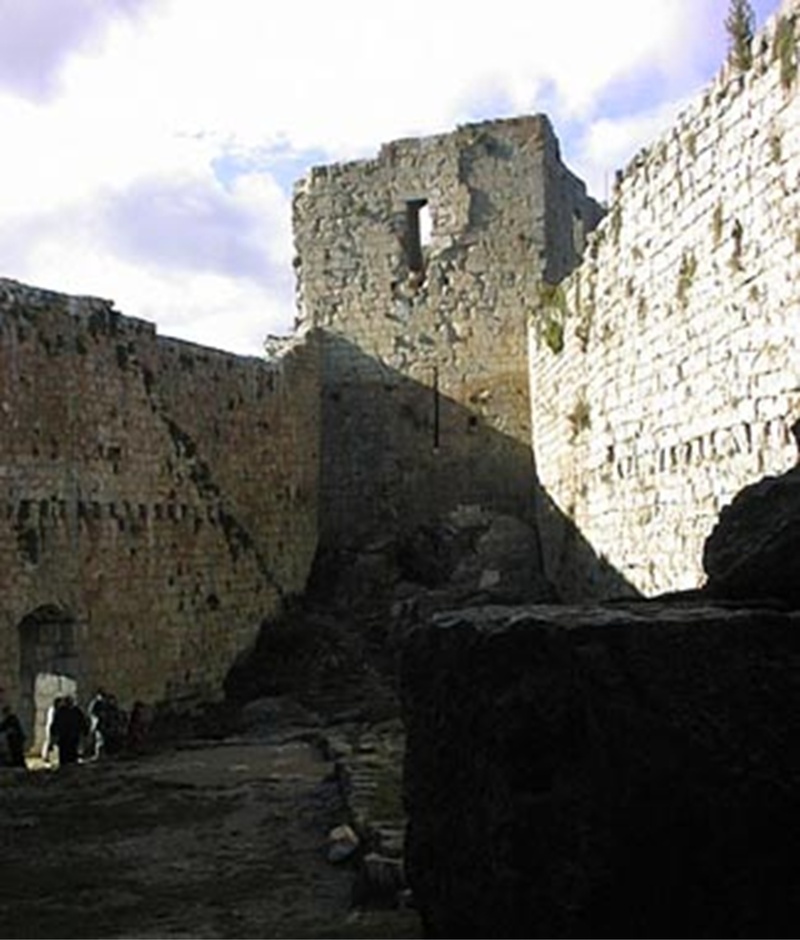 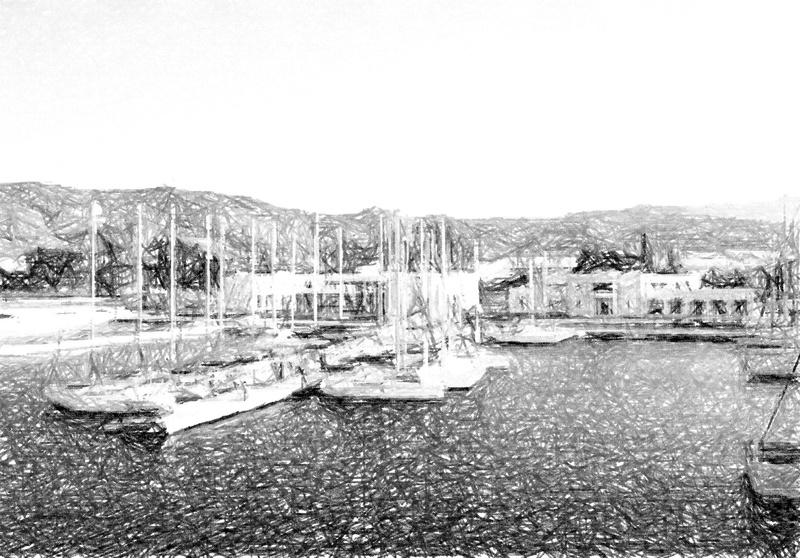 Maya mythology saw K’uk’ulkan as the quetzal-feathered snake god who aided in creating Earth and humanity.  He taught man the precepts of civilization, as well as the skills of agriculture.  More importantly, he was the god of the four elements—fire, earth, air, and water—as well as a culture hero who brought forth law, agriculture, medicine, and fishing.  As water he was a fish; as air, the vulture; as earth, maize; and as fire, the lizard.  Born of the ocean, it was said that he returned to it, and would one day rise at the End Times as the overwhelming source of positive and negative energy, a belief that closely tied him to the Yin-Yang symbol of the orient.

As the Great Ballcourt came to represent supernaturally the fissure that opened into space and time from the Underworld, the Pyramid of K’uk’ulkan came to signify Snake Mountain, a place of origin established at the beginning of the world at Ah Puh.  Each of the structure’s stairways had ninety-one steps, and when combined with the single step onto the chamber platform at the peak, 365 days of a full calendar year were represented.  The pairs of thick limestone railings bordering the stairways were capped at the ground with great gaping serpent heads representing the god K’uk’ulkan, which became living undulating serpents at the equinoxes when a show of light and dark cast shadows of the pyramid’s blocks up the balustrades.  Andrew had always been fascinated with the undulating snake effect, and he knew that hundreds of people each year came to witness the incredible phenomenon.  The pyramid itself was constructed in nine stepped sections symbolizing the regions of the dead, and raising the mountain over seventy-eight feet into the dense sky.

The most fascinating element of the great Pyramid of K’uk’ulkan, Andrew believed, was the fact that the existing construction had been superimposed on an earlier pyramid.  Deep within El Castillo was an inner chamber, accessible through a door at the base of the north staircase which led to a tunnel, at the end of which was another staircase leading up and into the pyramid.  In the heart of Snake Mountain was the Temple of the Red Jaguar, housing the bejeweled throne of the jaguar painted red with jade spots, and a strange statue of a Chac-Mool.  Chac-Mool, a type of stone altar, was the figure of a god lying on his back in sit-up position with his head up and turned to one side, and hands holding a dish over his stomach.  The dish was believed to be the offering plate on which human hearts were placed as sacred objects of devotion to the gods.  In the 19th century, an antiquarian by the name of Augustus Le Plongeon excavated Maya sites on the Yucatan Peninsula and published volumes on the history of the people.  Thought of as nothing more than an eccentric who based most of his findings on elaborate tales and information that he had concocted, he ultimately uncovered a statue that he claimed represented a king of Atlantis, and thus dubbed it Chac-Mool, meaning “Red Jaguar” in Mayan.

The Mayan ruins of the ancient city of Chich'en Itza are located just outside of the tiny Mexican town of Piste in the state of Yucatan on the Yucatan Peninsula.

And the information had begun to flow.  What he saw below was, to his own awe, the world’s largest brick castle—the ancient Teutonic Knight stronghold of Malbork.

He had made his way to Poland after all.

Construction on the castle had begun in 1309 when the Knight’s Middle East fortress fell in 1271.  The Knights, who promised to struggle against the enemies of Jesus, were invited by Duke Konrad Mazowiecki to protect his lands from the Prussians and Lithuanians.  More recently, the castle, located on the Nogat River, was restored after suffering considerable damage during World War II.  Many portions were now open to tourists.  However, given that the castle contained a labyrinth of secret corridors linking thousands of rooms, many areas were still off limits.  Many such corridors had been the locations of mysterious sightings of ghosts and what were purported to be extraterrestrial lights.  There had even been claims that aliens had used the underground caverns as a base of operations.  Andrew knew that such claims only boosted the tourist trade.  But superstitions aside, Malbork was one of the greatest fortified complexes in Europe.  Despite war damages, magnificent interior decorations had been preserved, including the unique vaulted ceilings, collections of old weapons, china, amber ornaments, and blue clay pottery.

Moreover, the castle was also known as The Fortress of Mary.

As this last bit of trivia faded from his conscious memory, the helicopter made a soft landing in a courtyard behind the tall brick walls, and out of view from the surrounding community.  He felt as if he were entering the belly of the beast.

Malbork is located in Poland, and is the site of the largest Teutonic castle in all of Europe.